In this talk Nina Power will discuss how we tackle the question of the human in the age of technology and with the full knowledge of feminist and anti-racist critiques of such universalising language. She will suggest that the capacity for abstraction and a certain kind of “inhumanism” (not to be confused with inhumanity, though we have to acknowledge that this is a constant possibility too) is necessary to proceed in any rational and scientific way. This applies to the psychoanalytical level as much as it does to the scientific – we may not like what we find out about ourselves and our place in the universe, but far better to understand and embrace alienation of this kind, than to dwell in misplaced security.

The fashion business world, in following trends, is currently obsessing over the following questions: how will AI change the way we humans experience or buy fashion in the future? What new tools will AI offer fashion consumers? Will there be any need for designers at all, when trends are spotted by algorithms and the next season is calculated accordingly? Such pedestrian questions, it seems, are motivated by a fundamental narcissism: the industry sees a reflection of itself in the future, but it fails to consider the paradigmatic shift AI could introduce to the system—a radical restructuring of the field wherein fashion (as we know it) ceases to exist.

Rather than partake in an anxious discussion about an industry’s growth or obsolescence at the hands of AI, however, T’ai Smith will start with a more speculative scenario and set of questions about a potential future in which AI gains consciousness—when it has an artifactual mind. Will AI ever see itself in a mirrored (fashion) plate? And if AI begins to self-individuate, will AI desire fashion? Will AI have its own mirror stage, and hence, in all of its Ego-ID contradictions, provide the well of needs and desires required by capitalism? Or, will (fashion) capitalism peter out, when AI’s lustless super-ego takes over?

Artificial Intelligence is often cited as an alchemic talisman whose functioning is rarely explained. The hegemonic paradigm to date (also crucial to the automation of labour) is not based on GOFAI (Good Old-Fashioned Artificial Intelligence that never succeeded at automating symbolic deduction) but on the neural networks designed by Frank Rosenblatt back in 1958 to automate statistical induction. If pattern recognition via statistical induction is the most accurate descriptor of machine intelligence, the distorting effects of statistical induction on collective perception and politics (over-fitting, apophenia, algorithmic bias, ‘deep dreaming’, etc.) are yet to be fully understood.

A series of talks and round tables with Nina Power (philosopher), T’ai Smith (art historian) and Matteo Pasquinelli (researcher) on the occasion of the publication of the second issue of Glass Bead’s journal.

The first issue of Glass Bead’s journal was dedicated to repositioning art in the landscape of reason. This second issue, titled Site 1: Logic Gate, the Politics of the Artifactual Mind, is focused on the fabric of reason itself, and to the ways in which it is currently altered by the emergence of artificial intelligence.

While the capacities of thought are being externalized in machines that increasingly mirror human intelligence, the question of the technical artifactuality of mind and its political ramifications becomes particularly pressing. Far from being limited to the computational instantiation of intelligence, understanding the politics of these developments in artificial intelligence requires acknowledging that mind has always been artifactual.

Site 1: Logic Gate, the Politics of the Artifactual Mind proposes to explore the formal, philosophical and scientific dimensions of this question, so as to consider the role art might play in the lucid unfolding of its possibilities. 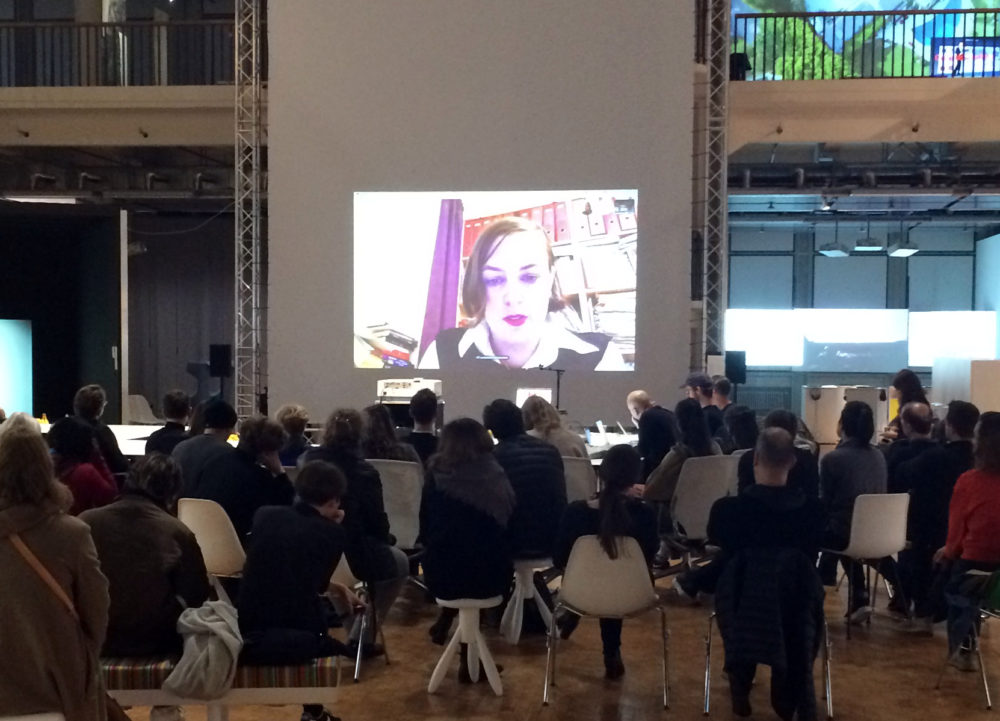 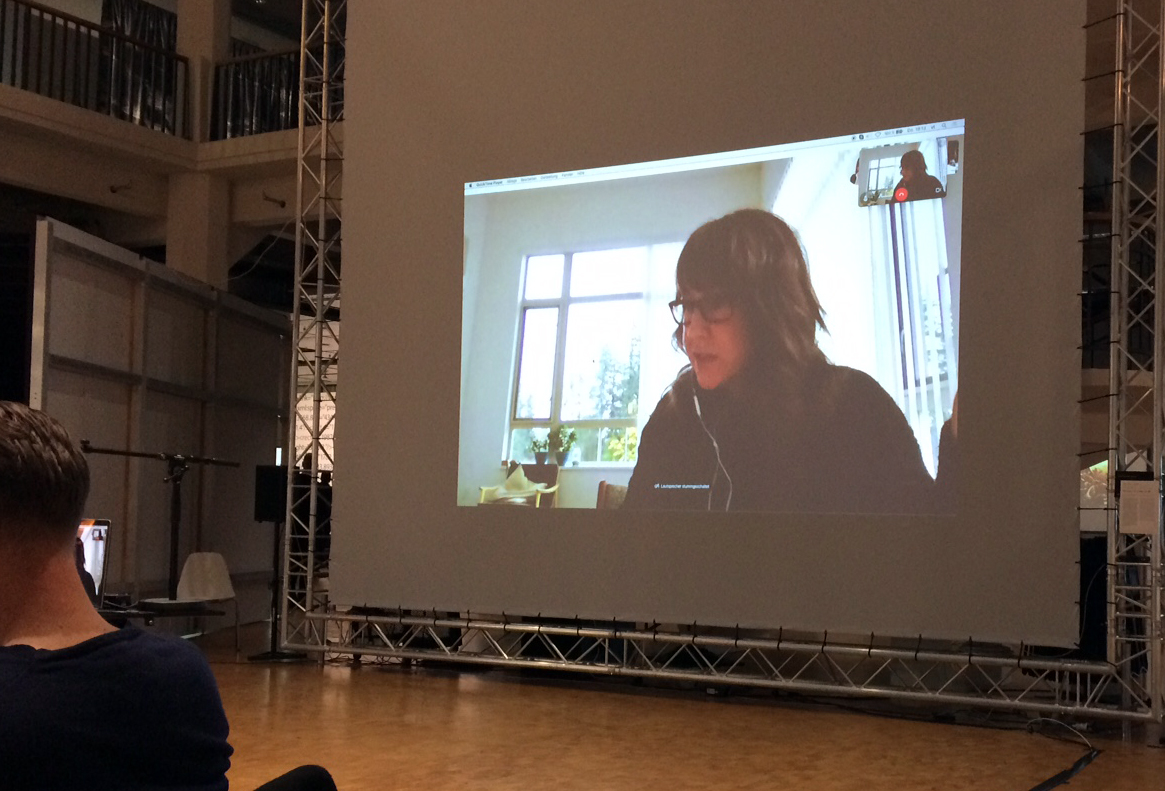 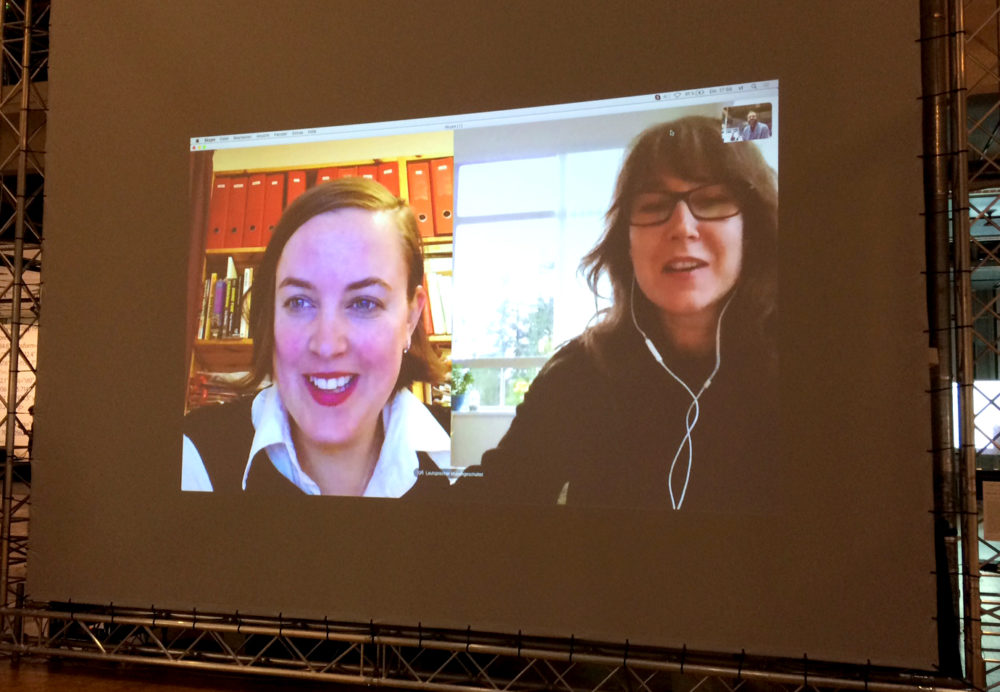 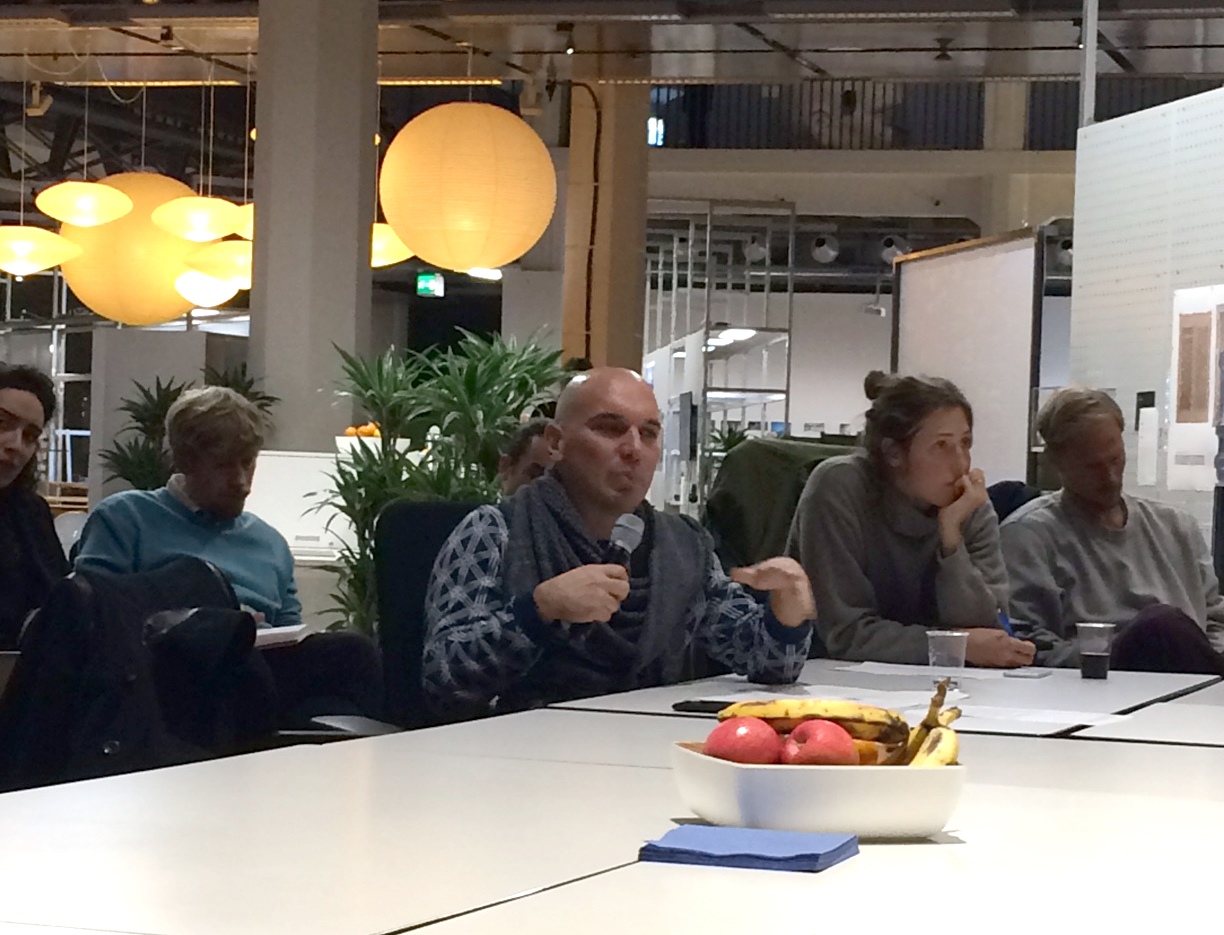 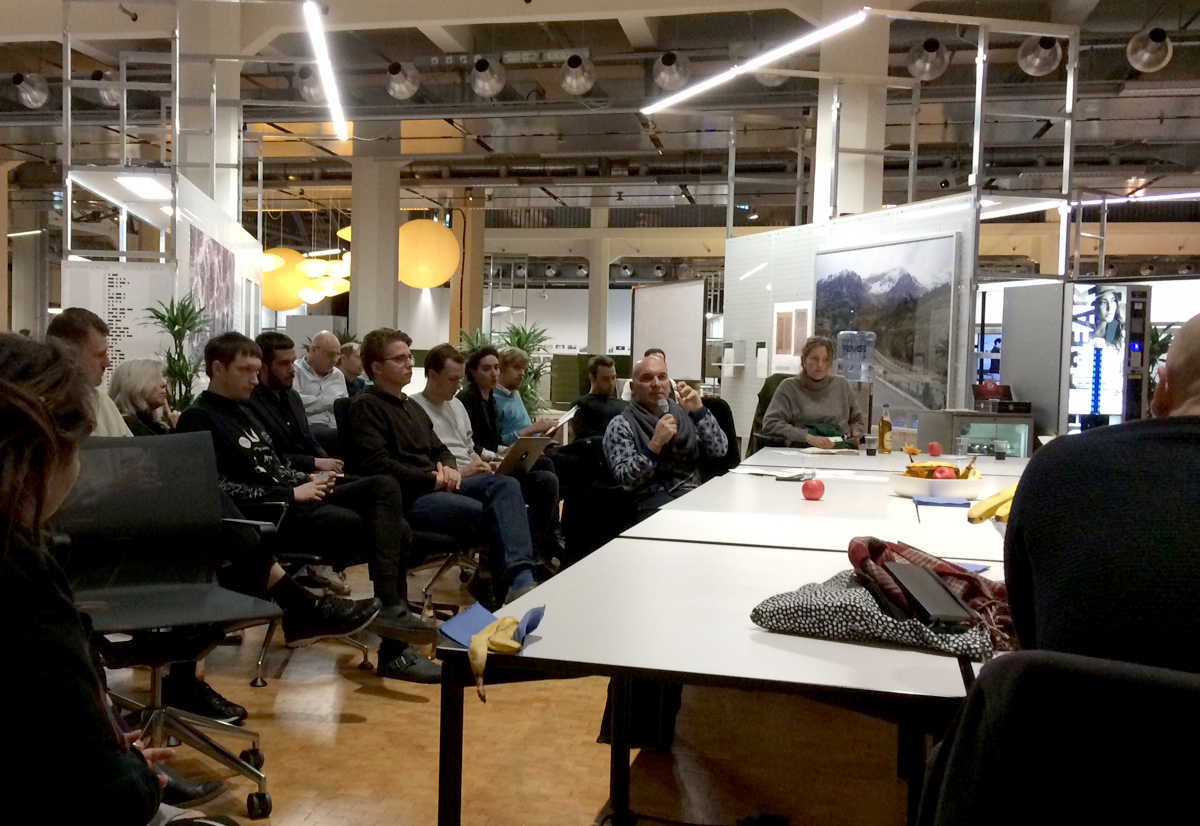 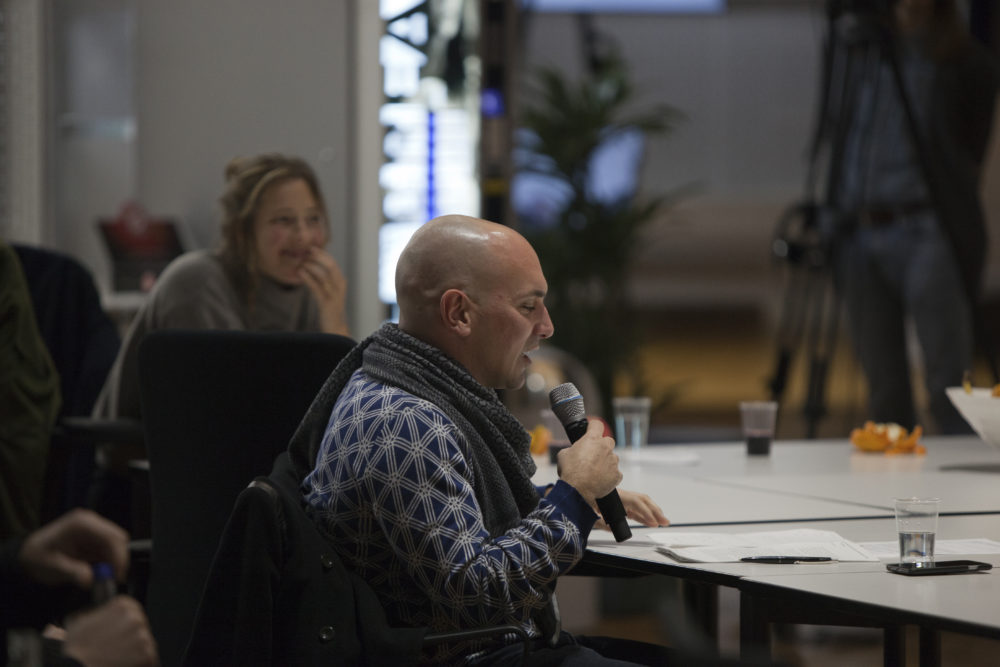 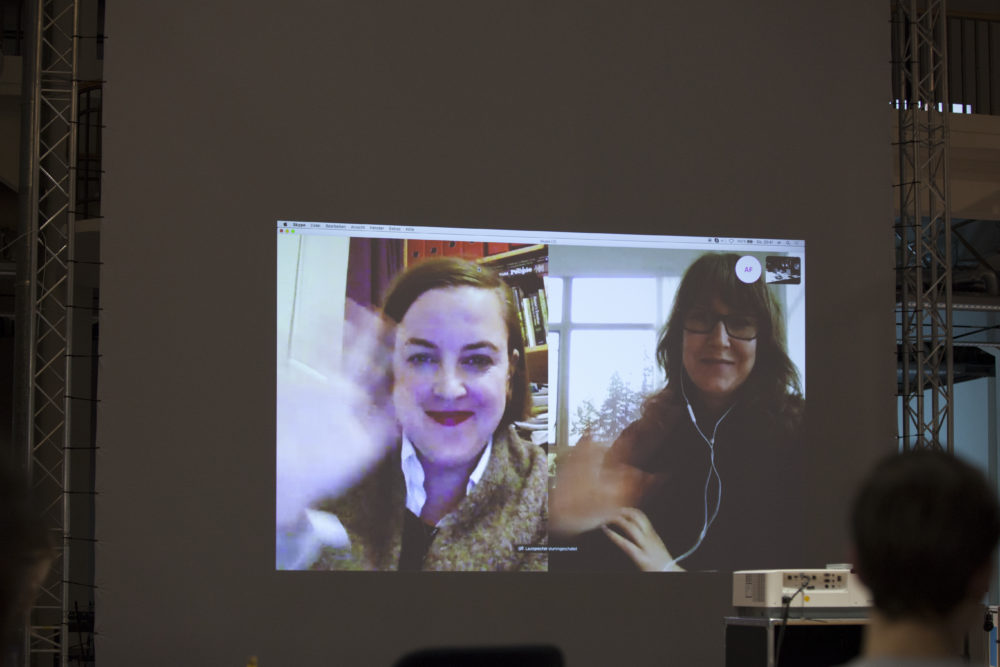 ZKM - Center for Art and Media

6:00 pm
Presentation of Site 1: Logic Gate, the Politics of the Artifactual Mind by Glass Bead

8.00 pm
Panel conversation with the audience