What Philosophy Does to the Mind

By entering the game of truths – that is, making sense of what is true and making it true – and approaching it as a rule-based game of navigation, philosophy opens up a new evolutionary vista for the transformation of the mind. Within this evolutionary landscape, the mind is grasped as a set of activities or practices required to navigate and adapt to a terrain which lacks a given map and a given compass, a desert bereft of natural landmarks, with a perpetually shifting scenery and furnished with transitory mirages. The mind is forced to adapt to an environment where generic trajectories replace specific trajectories and where the consequences of making one move unfold as future ramifying paths that not only uproot the current position in the landscape but also fundamentally change the travel history and the address of the past itinerary. It is within this environment that philosophy instigates an epochal development of yet unexplored and obscure possibilities: By simulating the truth of the mind as a navigational horizon, philosophy sets out the conditions for the emancipation of the mind from its contingently posited settings and limits of constructability. Philosophy’s ancient program for exploring the mind becomes inseparable from the exploration of possibilities for reconstructing and realizing the mind by different realizers and for different purposes.
In liberating itself from its illusions of ineffability and irreproducible uniqueness, and by apprehending itself as an upgradable armamentarium of practices or abilities, the mind realizes itself as an expanding constructible edifice that effectuates a mind-only system. But this is a system that is no longer comprehensible within the traditional ambit of idealism, for it involves ‘mind’ not as a theoretical object but as a practical project of socio-historical wisdom or augmented general intelligence.

Throughout this presentation we shall lay out the minimal characteristics and procedures of the game of navigation by drawing on the works of Gilles Châtelet (the construction of a horizon), Guerino Mazzola (a dynamic theory of addresses) and Robert Brandom (the procedural system of commitments). We shall subsequently unpack the consequences of playing this game in terms of the transition from self-conception to self-transformation of the mind as outlined by the New Confucian philosophers Xiong Shili and Mou Zongsan.

A critical review of Hermann Hesse’s idea of a glass bead game is presented in light of recent developments in mathematics, music theory, and theoretical physics. The common denominator of these new dynamics is the shift from Wittgenstein’s world of rigid facts to an ocean of elastic gestures. In such a soft architecture of knowledge production, the ultimate principle of uniqueness as conceived in the idea of a singular universe breaks down to a multiverse—a multiplicity of worlds that terminates the historical breakdowns of uniqueness principles from geocentricity (Copernicus), to anthropocentricity (Darwin), chronocentricity (Einstein), and ratiocentricity (computers). We discuss contributions from eminent mathematicians Alexander Grothendieck and Yuri Manin, theoretical physicist Edward Witten, music theorist David Lewin, and philosophers Tommaso Campanella, Paul Valéry, Gilles Châtelet, Jean Cavaillès, Charles Alunni, and Maurice Merleau-Ponty. We complement their positions with our own contributions to topos-theoretical concept architectures and theories in gestural music theory. We offer realizations, both by means of gestural composition software and with examples from contemporary free jazz. The talk concludes with a reconsideration of the game concept as a synthesis of artistic and scientific activity in the light of gestural fluidity.

Prior to its 2015 launch, Glass Bead inaugurates a year of inquiry in New York with a weeklong radio series addressing how art practices can explore new geometries of knowledge and initiate different modes of instituting. Its collaborative research program begins with two public talks at e-flux with philosopher Reza Negarestani and musician and mathematician Guerino Mazzola, relating their own work to the methodology and objectives laid out by Glass Bead.

These events are part of ART2, an International Platform on Contemporary Art held in New York during April, and of one of its multifaceted projects, Composing Differences (curated by Virginie Bobin).

Between April 21 and 27, Composing Differences, curated by Virginie Bobin, with Council, Glass Bead, Open School East, and PAF, brings together artists, curators, researchers, and other arts professionals from France and the United States who establish new art platforms, explore tactics of knowledge production that promote the circulation of knowledge, and experiment with art as an agent of social change. Composing Differences is part of ART2 and is organized in collaboration with MoMA PS1 and e-flux.
The project is supported by Etant Donnés, Fund for Contemporary Art.

ART2 is a month-long visual arts festival presented with thirty-eight partner museums, galleries, universities, and non-profit spaces in New York during April 2014. The culmination of eighteen months of cross-cultural research, ART2 will consider seven main ideas and themes, chosen by artists and arts professionals from the two countries, prevalent in today’s patently global art world through exhibitions, talks, conferences, workshops, publications and editorial matter. These seven subjects do not specifically concern France and the United States, but, on the contrary, drive the international art world today. ART2 was conceived as a platform for generating constructive debate “intellectual friction” between artists, arts professionals, and those interested in contemporary art. ART2 is presented in collaboration with the Institut français, the French Ministry of Culture and Communication and FACE (French American Cultural Exchange). 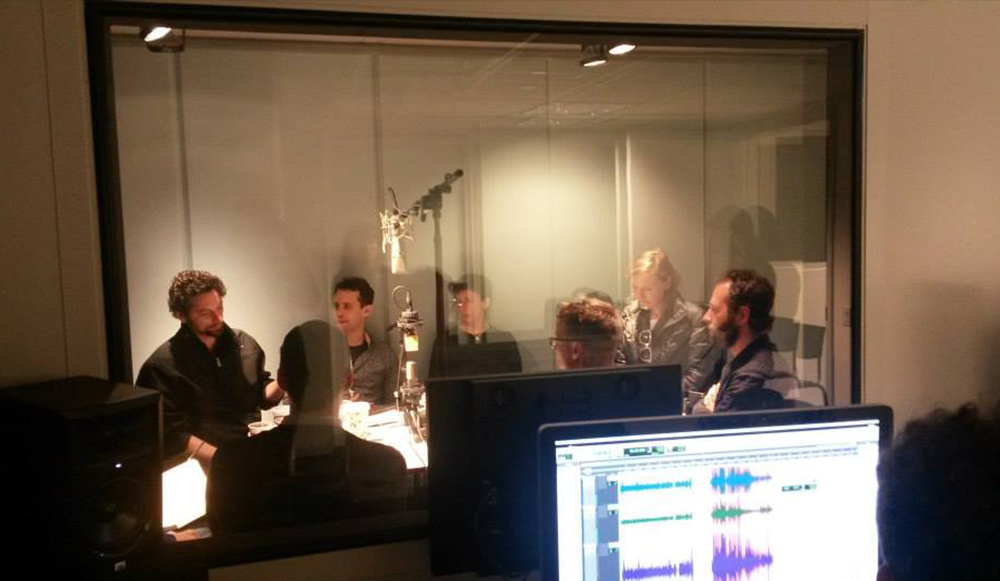 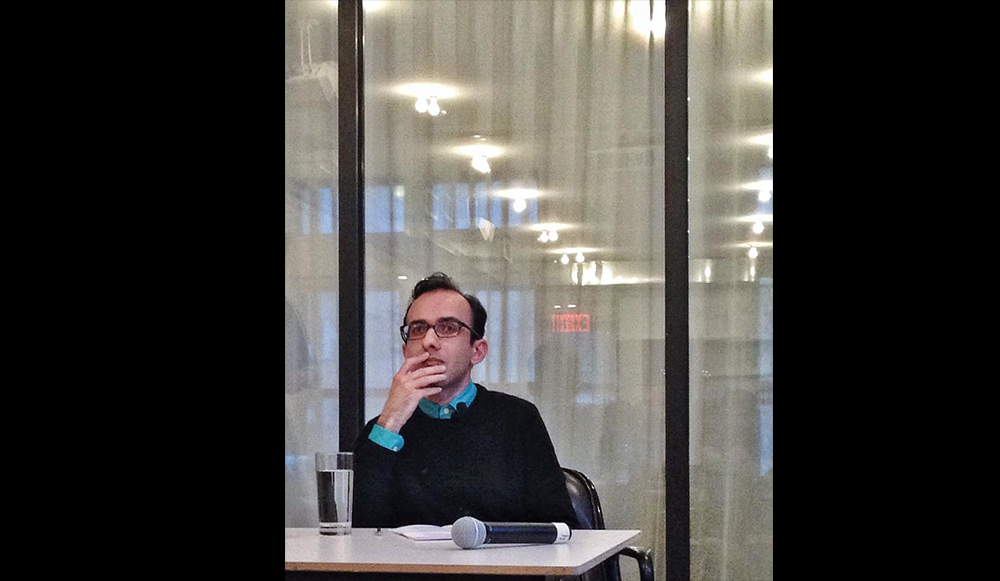 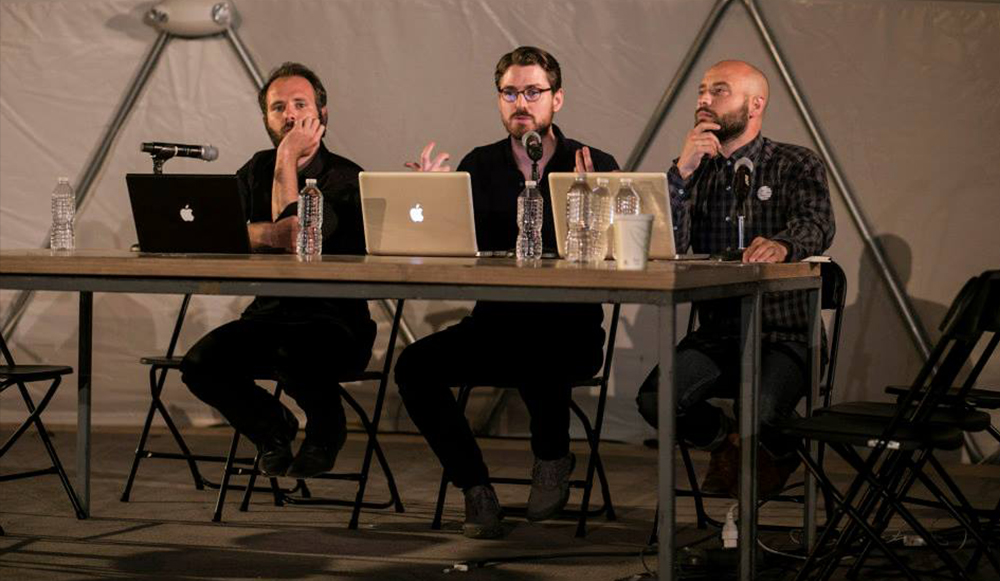 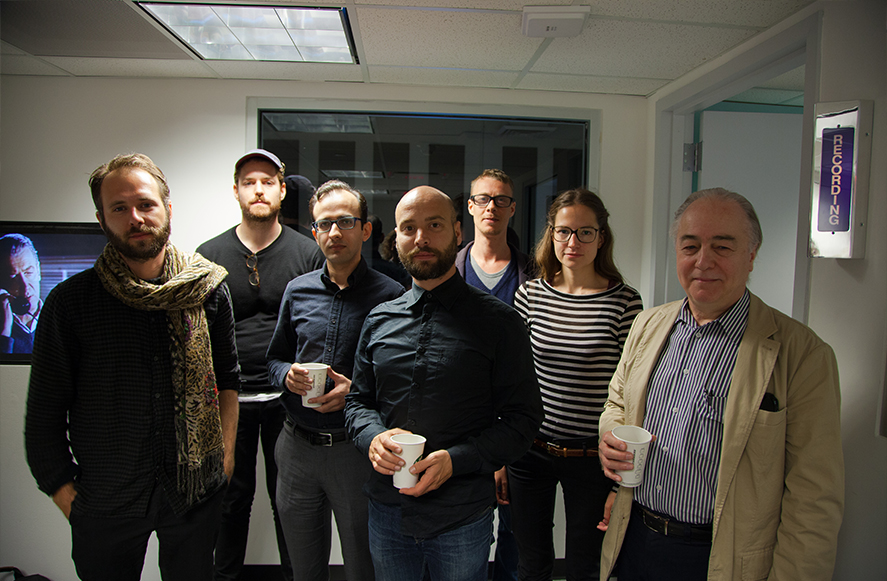 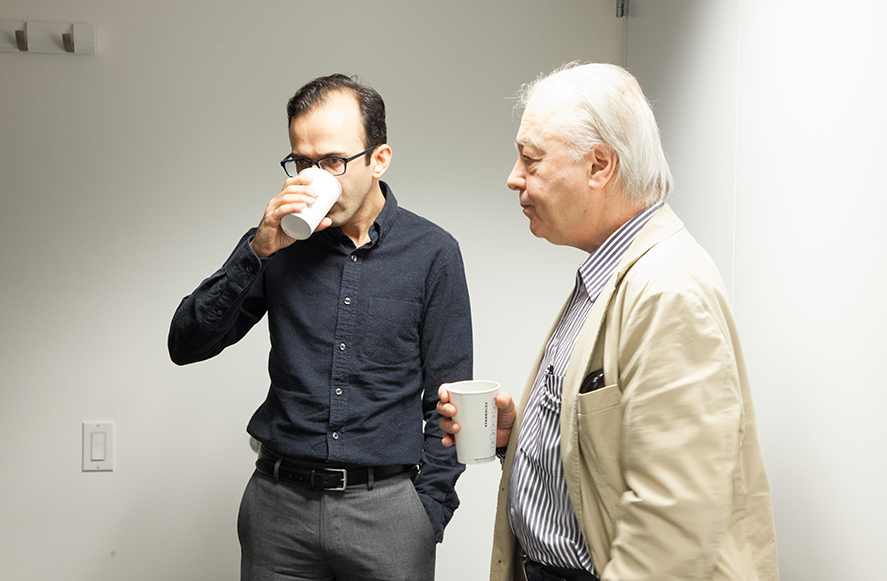 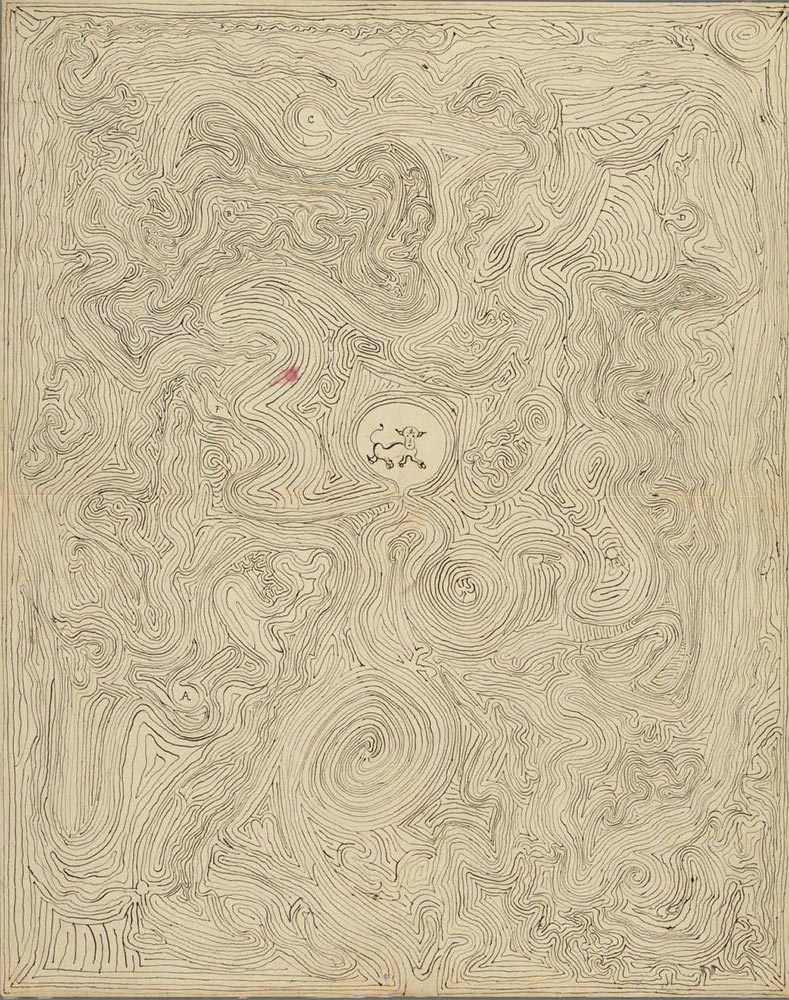