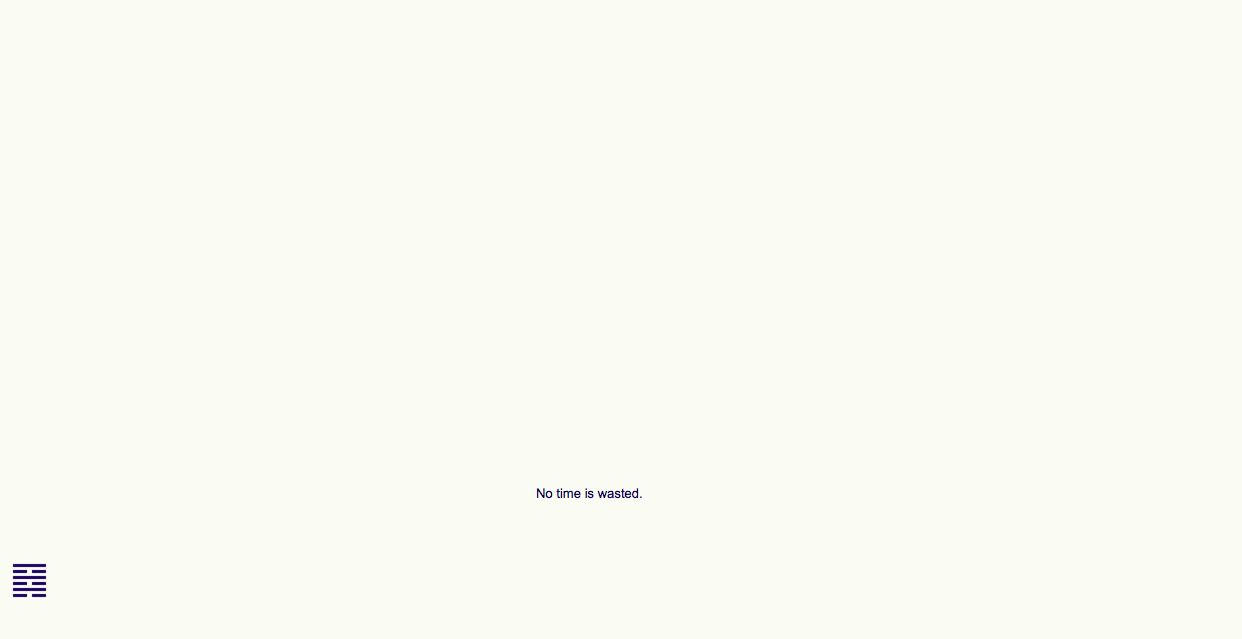 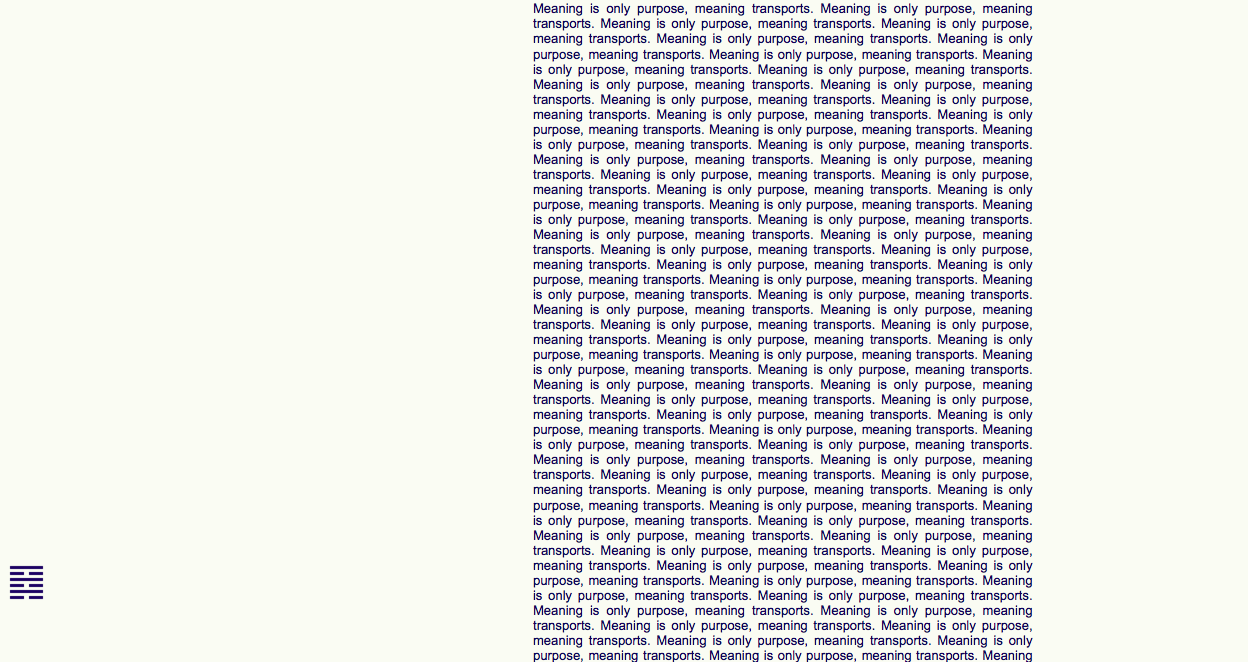 There are several faces to the inquisitive nature of H64, but overall it can be said to originate from a fascination with the programming nature of language. The idea of language as a system that structures and models the ways we go about interacting with the world goes pretty much as far back as we can read. Generally speaking, the trouble with relying on words as categories and markers for real-time events is that every new event yields an entirely novel configuration of reality, and as such: these nominals are always in motion. Every new announcement about x changes the reality of x simply by applying a categorical marker to it, which in turn changes the category itself. As intuitive as it may seem to have names and categories, it has been shown throughout our thinking (read: written) history that they are incredibly problematic notions. The scientific drive towards repeatability and event-isolation has cleared some of the problematics in this respect, but on the whole it has actually deepened the issues further. The fractalization of the category problem continues on.

With this in mind, the following project attempts not to tackle these fractals but to engage with them, sometimes by expanding them even further. As a literary project, it plays with the poetics of statements, and the strange effects afforded by repetition and variation therein. As a philosophical project it attempts to teach via these literary means, things we should already know. As an artistic experiment it simply engages with contemporary tropes and fashions, sailing the seas of media just as any other modern artwork should do.

Below are some general intentional statements about these statements:

To set priorities straight, by modelling arguments on some of the most renowned achievements of giants.

To insist on these priorities by presenting them in a more insisting format.

To create a non-linear, atemporal piece of writing, the format of which encourages the reader to find meaning by accessing it at random.

To produce an oasis of (forced) meaning amidst the polyphony of today’s communications, and to do so by way of polyphony itself.

To reflect on the meaninglessness of repetition, and to reveal its possible communicative power.

To de- or un-author the monolithic, capital-letter Written Word by shuffling sources, areas of knowledge and chronologies.

To reflect on the programming effects of language and philosophy, and to do so aided by the infamously algorithmic copy-paste function.

To bring attention back to literality and language themselves.

To transport information from one place to another.